It’s been ages and thousands of photos since I’ve updated this blog-site of mine.
A site overhaul has been in the works for a bit now, between traveling around the USA and leaving my job to pursue new opportunities, it’s been on the backburner.

So in the meantime.
New Orleans.
An amazing culture. Art scene. Music.
As much of a soul as I’ve seen in a city.
There’s nothing pretentious about it.

Visit it while it hasn’t been gentrified. It’s an incredible city. Hangout on Royal street for a day and become a bluegrass fan.

Spend a few nights on Frenchmen, you’ll meet people off boxcars, people who’ve never been on airplanes and CEO’s from companies in your hometown.

Brunch in Marigny to the most delectable biscuits, boudin and pulled pork on your over-easy eggs (it is NOLA after all).

I’ll update this site with pictures in a bit (fingers crossed), but for now, feel free to check out more pictures on my Facebook. And let me know what you think. 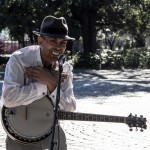 The Preacher In Louis Armstrong Park 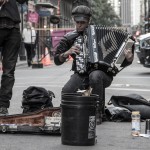 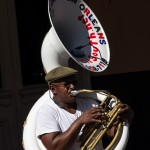 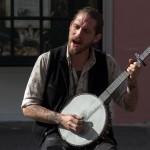 Man on The Road With a Banjo 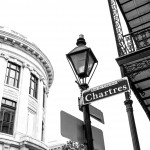 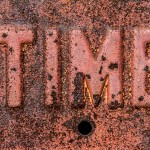 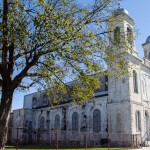 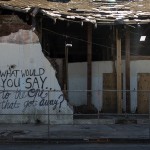 What Can You Say? 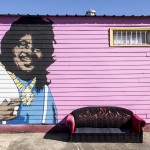